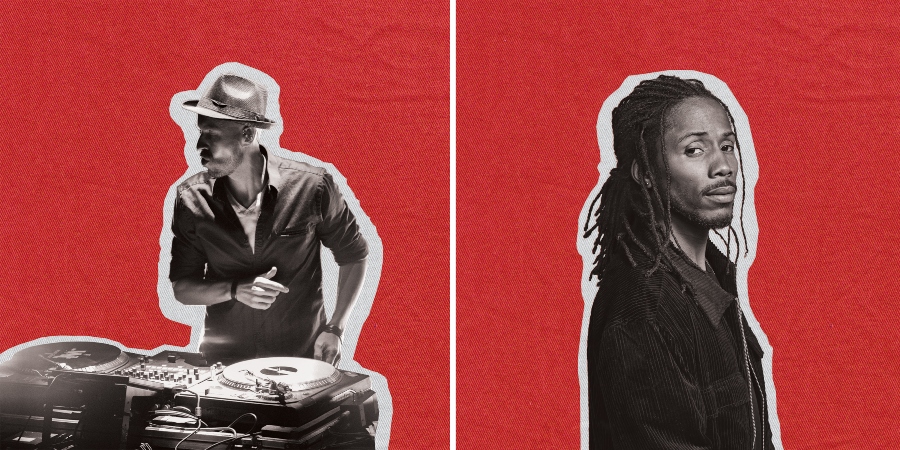 Since its release, the new hit ‘Keep It Movin’ seems to be uplifting the listener. Blog Doof has shared their joy from listening to the new Wax Tailor and D Smoke collaboration, “Wax Tailor and D Smoke are providing feel-good funky energy for these blue quarantine days, with the new single ‘Keep It Movin’. This track was seamlessly produced and recorded during this quarantine period.” Doof add on, “‘Keep It movin’ has an upbeat tone and rhythm that is carried throughout to the final beat, transporting your mind for a few minutes until you replay it again.”

Wax Tailor talks speaks on the single: “I composed this track months ago, I immediately thought that would be great to work with someone who could inject some great funky energy but still a lyricist. Someone somewhere between Kendrick & Anderson Paak. When I’ve discovered D Smoke on Netflix I’ve contacted him directly. I usually hate those kind of fake shows but he really used it to shine “outside the matrix”. I knew he was the one I needed to bring the track to the next level & I’m happy we’ve made it. it’s the only positive thing about the quarantine, it gave us time. really had a great collab with Smoke, he’s brilliant, intelligent & we both got the independent DNA”

Wax Tailor and D Smoke need no introduction. The DJ has sold close to a half a million copies, and D Smoke is the face and winner of Netflix’s  “Rhythm + Flow”. 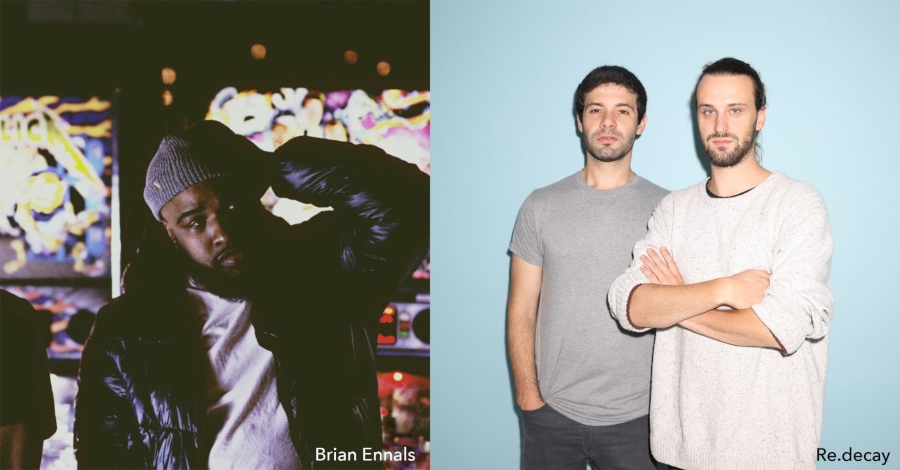 Production duo Re.decay shared their new song ‘Ghosts’ via SPRINGSTOFF. The single features rapping by noteworthy artist Brian Ennals. Blog Doof share their thoughts, “‘Ghosts’ carries a lot of emotional weight and frustration amongst the upbeat electronics and rhythm that 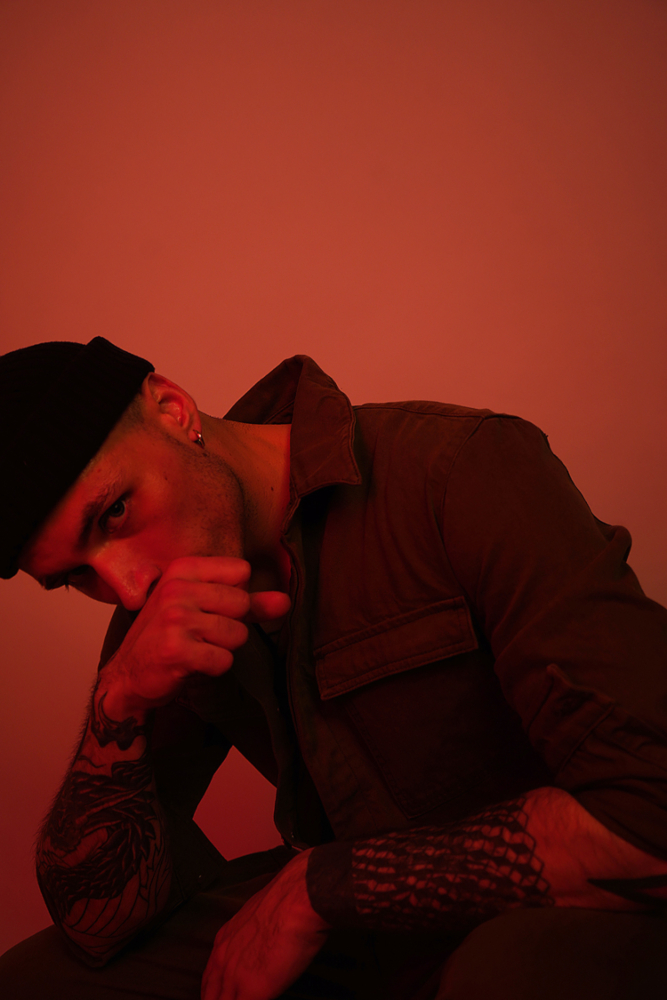 Russian vocalist, producer and rapper Vincent Barrea has released a music video to accompany his new sigle 'Chemical or Love.' The young music sensation has first wowed audiences with him track 'Zoom Zoom' which racked up over 800k views, and