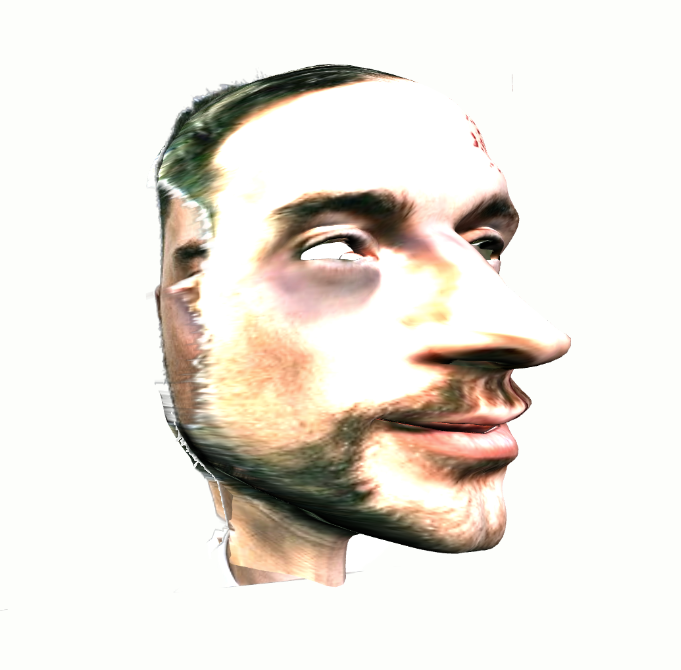 Berlin-based producer Rhyw (Seilscheibenpfeiler / Avian) returns to Fever AM, the imprint he runs with Mor Elian, for the destructive four-track Loom High EP.

His latest release is a thematic follow up to 2019’s Biggest Bully/Felt 12″ on Fever AM and highlights his adventurous and versatile approach to club music.

From the intricately produced broken club tracks ‘It Was All Happening’ and ‘Geomest’ to the punchy, off-kilter techno of ‘Stare Me Down’ and ‘Loom High’, each track is interjected with forceful rhythmic structures and hyper-detailed atmospherics.

Loom High will be released June 26th on Fever AM, following the recent “I Hope You Are Well During These Strange Times” direct-to-artist Bandcamp compilation released in April. 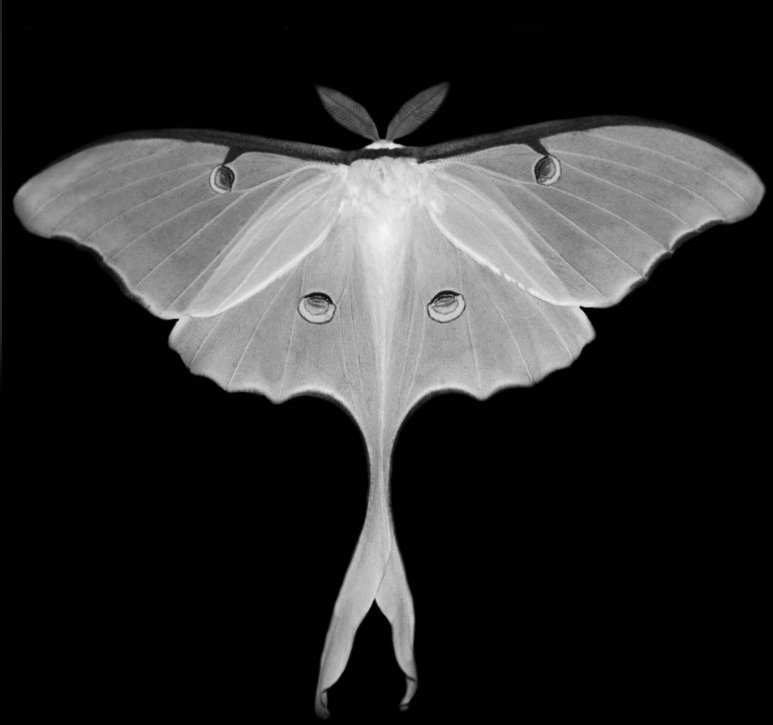 Tsimtsum brings his background in classical composition to his powerful debut EP on Feel Raw Audio as he explores four deftly detailed techno cuts designed for massive warehouses.   Tsimtsum is a newly emergent artist whose unique sound is already fully formed.  It 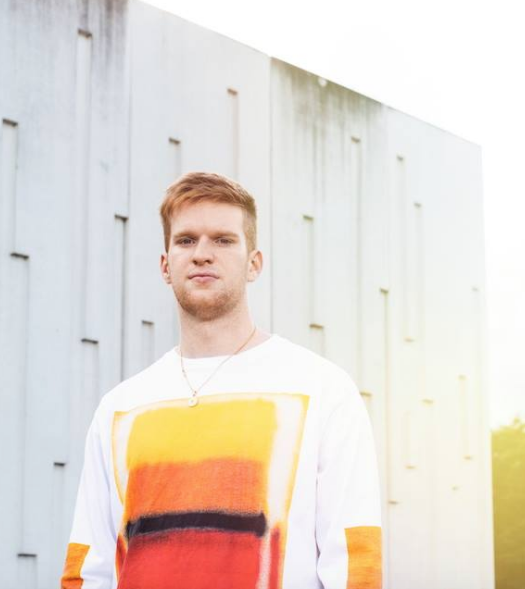 Photo: Katja Ruge German techno and house composer Tim Engelhardt takes you on a deep dive into his peculiar-yet-relatable world of musical meanderings with ‘Idiosynkrasia’. True to the nature of idiosyncrasy, the album is more than the sum of its parts. ‘Idiosynkrasia’