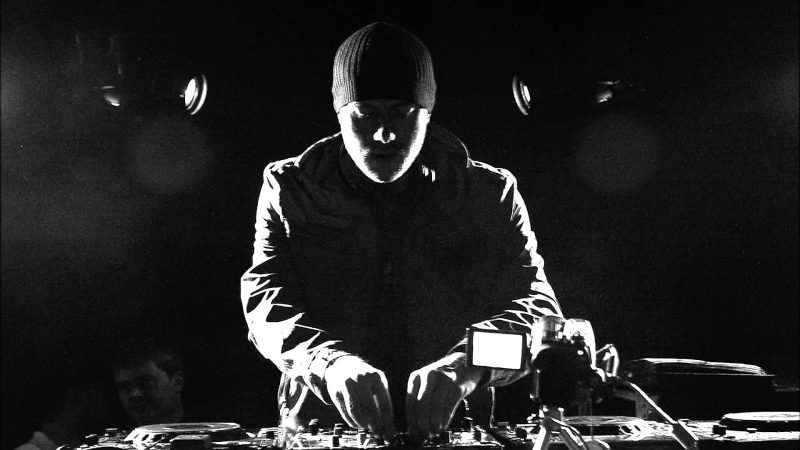 Eric Prydz is no stranger to electronic dance scene. He has been a staple of EDM for nearly two decades and it’s clear that he has no intention of stopping anytime soon. Releasing music since 2001, he has produced so much music, to make sense of it all he also releases music under his techno alter-ego, Cirez D.

It’s from Cirez D that we are blessed with a brand new EP full of tracks which he has teased at festivals over the past year. The record consists of four brand new tracks each better than the last.

Prydz pushes the boundaries of techno while simultaneously paying homage to what the genre is known for. It’s accessible to brand new fans of techno, but don’t think that the real techno-heads out there won’t get anything out of this. Each techno-filled track transports you to a dystopian world where the machines have taken over and this is their soundtrack.    If that’s the case, then sign me up for the next robot uprising!   Listen to Cirez D’s EP here: