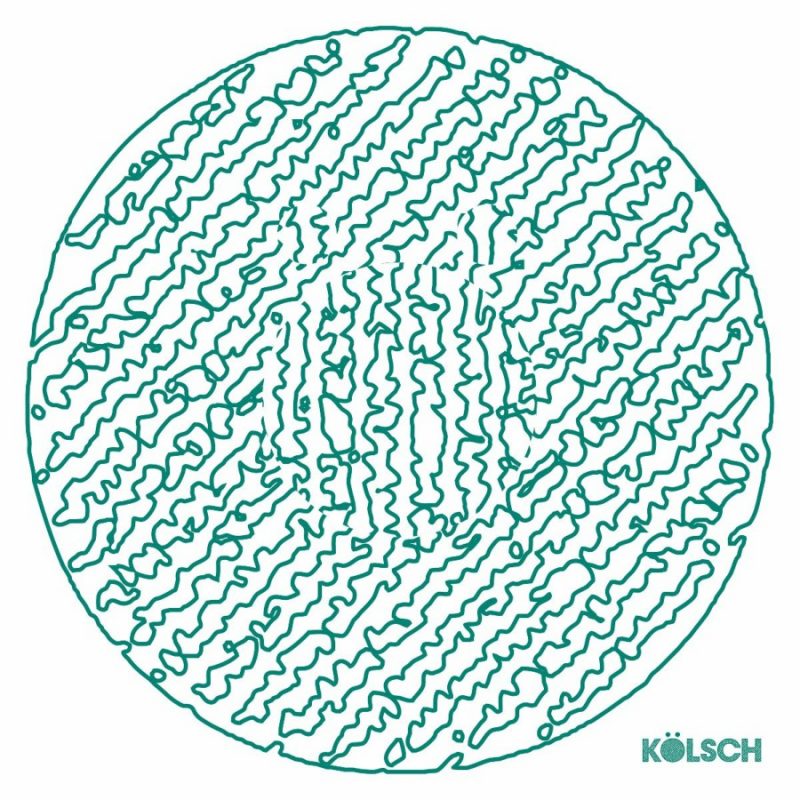 Underpinned by orchestral elements and laden with poignancy, ‘Shoulders Of Giants’ kicks off proceedings in the most graceful way imaginable. Next up, ‘Glypto’ is a high-octane slice of melodic techno that pairs ominous Gregorian chanting with a hypnotic bassline. The EP marks the Danish artist’s first release since last year’s ‘The Lights’, a collaboration with dance icon Sasha.

A mainstay on the era-defining Kompakt imprint, Kölsch has built a reputation around his emotional brand of melodic techno, collaborating with the likes of Coldplay, Imogen Heap, London Grammar, Tiga and Michael Mayer.

On the gig front, a typically hectic 2019 schedule saw him perform at some of the world’s most recognisable clubs and festivals, culminating with a set at London clubbing mecca fabric on NYE. Looking ahead, he is poised to perform alongside the legendary Carl Cox in LA on 29th February.

Two finely crafted productions, ‘Shoulders Of Giants / Glypto’ further illustrates why Kölsch is regarded as one of the best in the game.