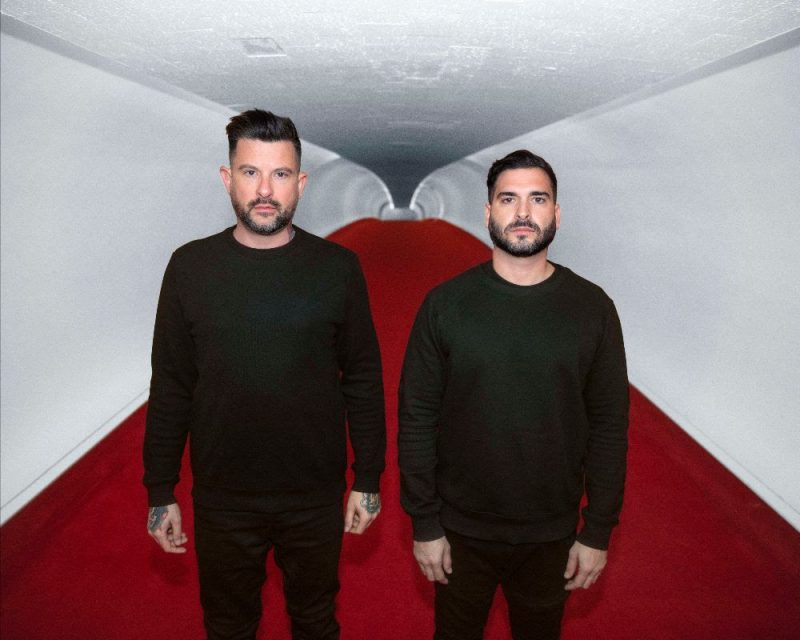 NYC duo Black Caviar returns with a banging remix of Dillon Francis’ track ‘DFR’. Set for release on Friday, February 21st via Mad Decent, the remix is accompanied with the official ‘Magic Is Real’ album remix package featuring other edits by Beauty Brain and SHNDO. The full package will also include tracks ‘Go Off’ and ‘Barely Breathing’ from Nuthin 2 It and King Arthur & Kevin Aleksander.

The NYC duo had a prolific 2019, with their ‘What’s Up Danger’ track from Spiderman: Into The Spider-Verse soundtrack earning a RIAA Gold award and the full studio album nominated for this years’ Grammy Awards. Racking in over 158 million streams to date with their music, Black Caviar caught the eye of major label Republic Records/Casablanca. They’ve had the ability to work on the new Charlie’s Angels’ movie soundtrack, and released a new remix of the Charlie’s Angels Theme Song from the album alongside singles from Ariana Grande, Miley Cyrus, Nicki Minaj, Lana Del Rey and more.